Keeping you and your dog entertained

Can Dogs Get Corona Virus

The Superstition Kennel Club was formed in 1953 by a group of dog breeders who placed a notice in the Phoenix newspapers inviting interested owners of purebred dogs to participate.  In March of 1954, Superstition Kennel Club held it first Sanctioned B Match.  SKC's first point show was in March 1956.  Today SKC has about 70 members, holds back-to-back shows in March, an awards dinner in June and a Christmas Party in December.

Click on the brown button for a great article from AKC regarding dogs and the Corona Virus.

Due to the current CORONA VIRUS issue, Superstition Kennel Club will not have a general meeting on March 25, 2020. We plan to have an April general meeting but that is subject to change. 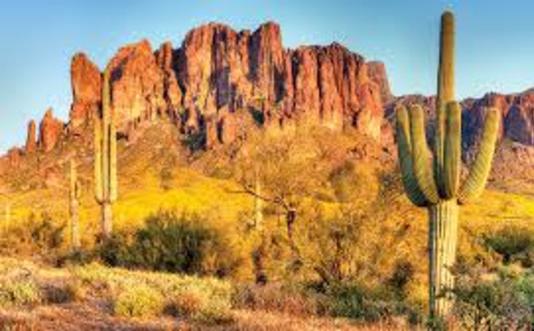